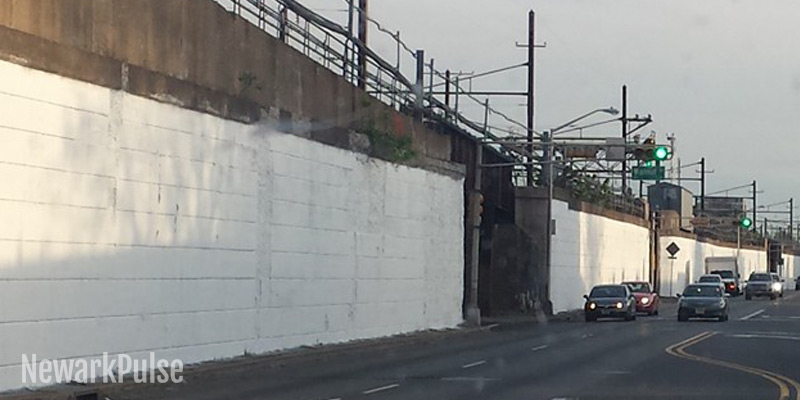 Route 21 to get the Longest Mural on the East Coast

The wall against Route 21 is currently a stark white attracting attention by drivers-by... in a few weeks it will be transformed into the country’s second longest mural — approximately the length of 25 football fields. Rebecca Pauline Jampol will serve as curator for this epic, 1.39-mile-long mural. Stretching along  the Route 21  (McCarter Highway) Amtrak retention wall, “Portraits” will be created by 17 highly-acclaimed local, national, and international artists. Their pieces will reflect the City’s rich and diverse culture, foster communal dialogue, and celebrate the arts, while beautifying Route 21 for the 1.1 million monthly-commuters who traverse the highway.

“The Gateways to Newark project—and specifically the Portraits mural—will have a monumental impact on people’s perceptions of the City,” said Newark Downtown District CEO Anthony McMillan. “The NDD has worked for nearly two decades to make downtown Newark cleaner, greener and safer. The results of our hard work are evident throughout the district and now along McCarter Highway. Portraits represents our continued commitment to our partners, residents, Mayor Baraka and the City to develop downtown Newark.”

As the City celebrates its 350th anniversary, the artists have designed pieces that pay homage to Newark’s history while also celebrating its present and future. Coming from as far away as Brazil, and as close to home as Newark, the diverse group of male and female artists reflects the ethnic and cultural tapestry of the region.

The work will be done nightly between 9pm and 6am since it requires closing a lane on Route 21. 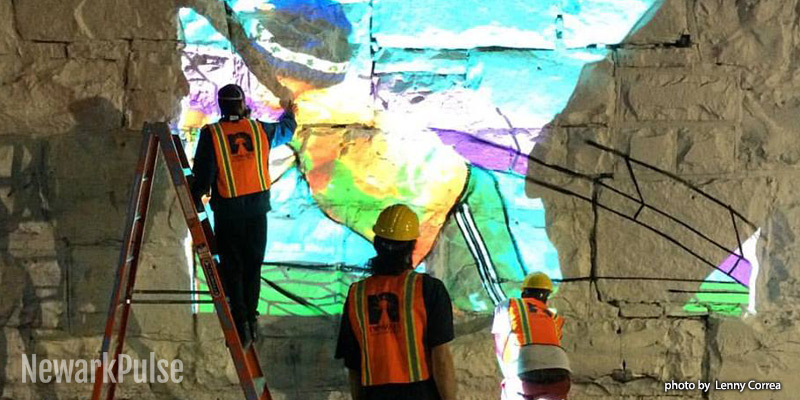 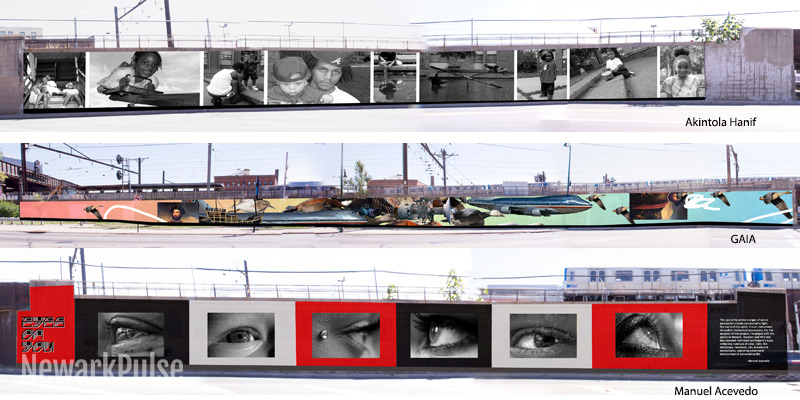 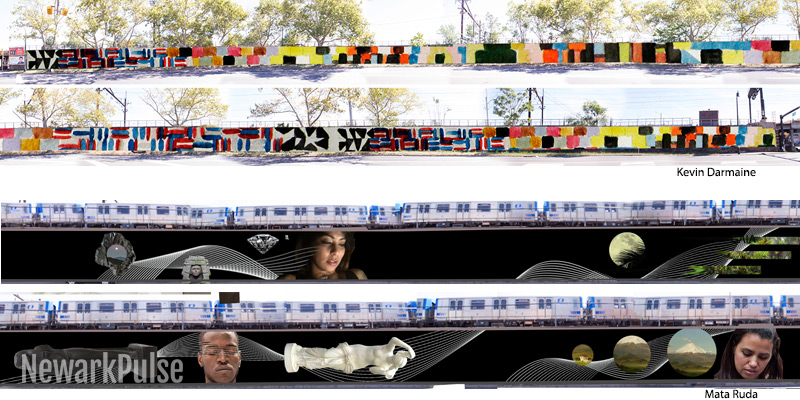 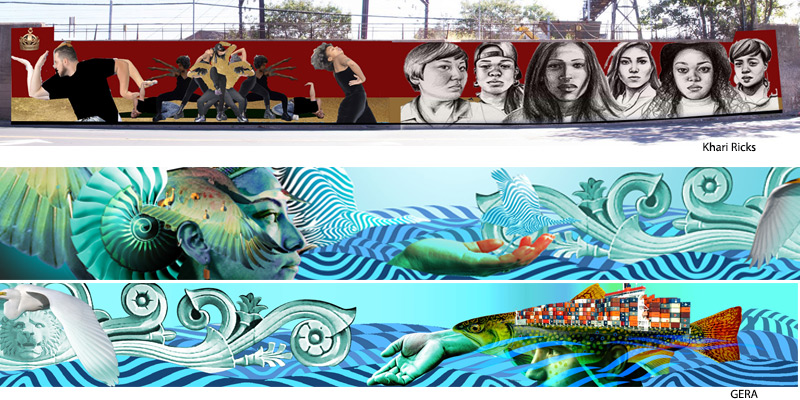 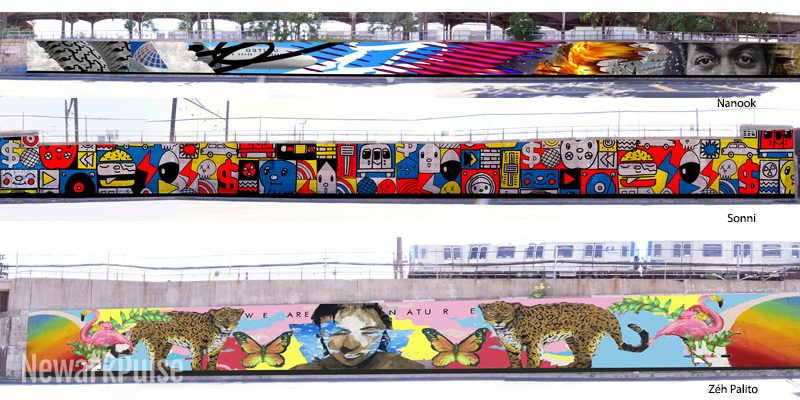 BEHIND THE GATEWAY TO NEWARK PORTRAITS

Curator: Rebecca Pauline Jampol
Rebecca Jampol is an arts educator, gallery director and independent curator based in Newark, New Jersey. Graduating from Rutgers University-Newark in 2008, she became the driving force in a myriad of cultural and educational initiatives including: Jajo Art Gallery, Glocally Newark, The 239 Collective, Rutgers Future Scholars "I am" Program; The NewWalls Newark Public Art Conference, The Gateway Project Public Art Initiative, and Portals, Newark. Ms. Jampol and her many endeavors have received press from a bevy of outlets including The Wall Street Journal, The Huffington Post, Hyperallergic, Juxtapoz Magazine, Forbes Magazine, ArtNews, BlouinArtInfo, VICE, Vanity Fair, WhiteHot Magazine, and The Star-Ledger.

Artist Coordinator: Lunar New Year (New Jersey, USA)
Lunar New Year (LNY) is an artist, muralist and interloper defined by borders and hybridity. His artwork and murals question politics, injustice and cross-cultural identity by making visible the stories that are often left invisible and silenced. LNY is also an educator, organizer and public speaker for such projects as Young New Yorkers in Brooklyn, Yollocalli Arts Reach in Chicago, and City Without Walls in Newark. He was raised within the duality of Ecuador and the USA, currently living and working in Newark, NJ, as well as around the world.