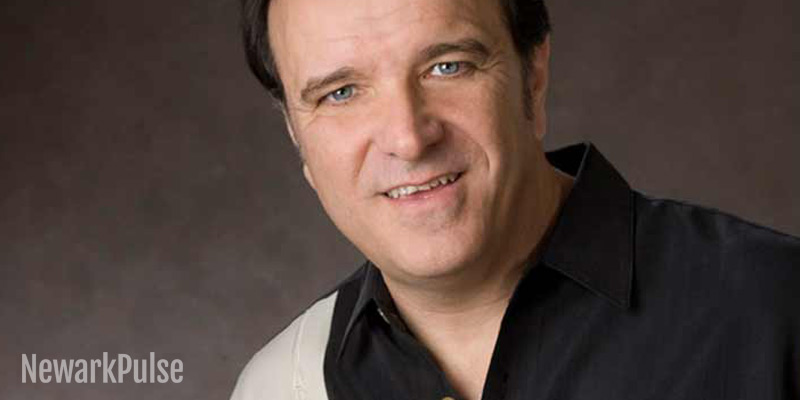 Paparozzi has been a blues performer since 1967, but is at home playing music from rock to blues and jazz to pop. This versatility is reflected in the remarkably diverse list of artists he has worked with, including B.B. King, Bruce Springsteen, Whitney Houston, Culture Club and James Galway.

A sumptuous buffet brunch, including an omelet station and a medley of desserts, is served at NICO Kitchen + Bar at 11am and 1pm, with performances scheduled at 11:30am and 1:30pm.