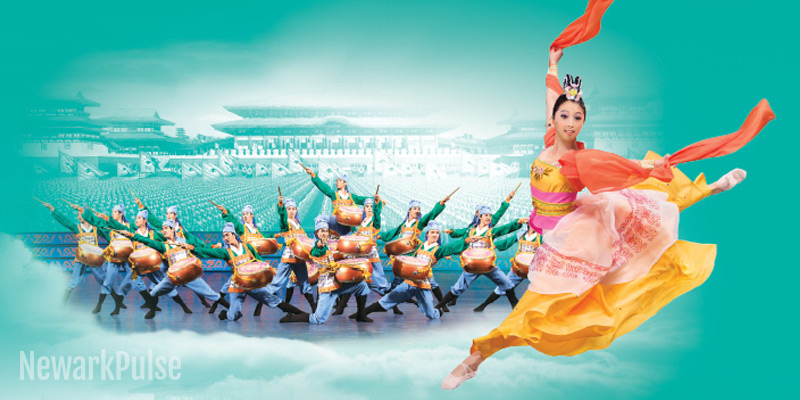 There was a time when the world was full of beauty and wonder. When heroes split mountains and swam with dragons. When divine beings walked the Earth and emperors ruled under the will of heaven. When people lived in harmony with the universe and believed in a connection between all things. Shen Yun brings this lost world to life with unrivaled mastery. Every movement, every musical note, makes this a stunning visual and emotional experience you won’t find anywhere else. With the richly expressive art of classical Chinese dance, groundbreaking musical compositions, and cutting-edge, interactive stage effects, Shen Yun is leaving millions around the world in awe.

After mesmerizing audiences at Lincoln Center, Shen Yun is coming to NJPAC with an entirely new program for 2017!

Based in New York, Shen Yun is entirely non-profit. Its artists have come from around the world to revive this glorious heritage.  Since its establishment in 2006, the company has become a global sensation, performing for over a million audience members across five continents.