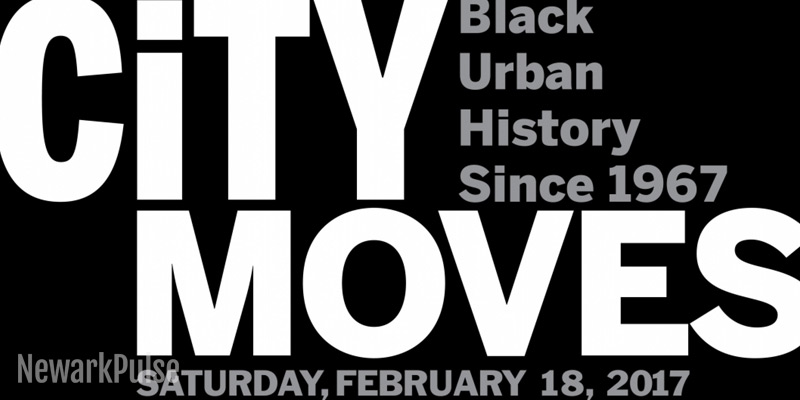 Cost: Free & Open to the Public

The Clement A. Price Institute on Ethnicity, Culture, and the Modern Experience will host its 37th Annual Marion Thompson Wright Lecture Series, City Moves: Black Urban History Since 1967. This year will mark the fiftieth anniversary of the 1967 uprisings in Newark, Detroit, and other cities. A lineup of esteemed scholars including, Thomas J. Sugrue, Alondra Nelson, Mary Pattillo, and N.D.B Connolly will participate in a wide-ranging discussion of the past half-century of black urban history and take stock of how far American cities have come in regaining their role as a promised land for generations of longtime residents and more recent migrants alike.

Issues of civil and human rights, housing and gentrification, and health and income inequalities in American cities will be in sharp focus as the 37th annual Marion Thompson Wright Lecture Series (MTW) invites a wide-ranging discussion of the last half-century of black urban history. The annual Black History Month conference will be held on Saturday, Feb. 18, 2017, beginning at 9:30 a.m. in the Paul Robeson Campus Center, 350 Dr. Martin Luther King Jr. Blvd.,  on the campus of Rutgers University-Newark (RU-N).  The conference is sponsored by the Clement A. Price Institute on Ethnicity, Culture, and the Modern Experience at RU-N.

City Moves: Black Urban History since 1967will emphasize, as MTW traditionally does, the ways that history helps illuminate the contemporary world. As Newark marks the 50th anniversary of the 1967 rebellion, MTW will explore how far the community has come since that crucial event, over years that many consider the darkest for American cities.

The Clement A. Price Institute brings to Newark four eminent scholars whose pioneering and award-winning work has powerfully shaped America’s understanding of development and life in urban areas over the course of the 20th and 21st centuries. The first is Thomas J. Sugrue, Bancroft Prize-winning author ofThe Origins of the Urban Crisis: Race and Inequality in Postwar Detroit, Sweet Land of Liberty: The Forgotten Struggle for Civil Rights in the North, and Not Even Past: Barack Obama and the Burden of Race, and professor of social and cultural analysis and history at New York University. Sugrue will deliver the MTW keynote lecture.

The day’s other lecturers will be:

Following the conference, MTW attendees are invited to a reception in the Great Hall at the historic and recently reopened 15 Washington Street. The reception will feature live musical entertainment by The Bradford Hayes Trio.