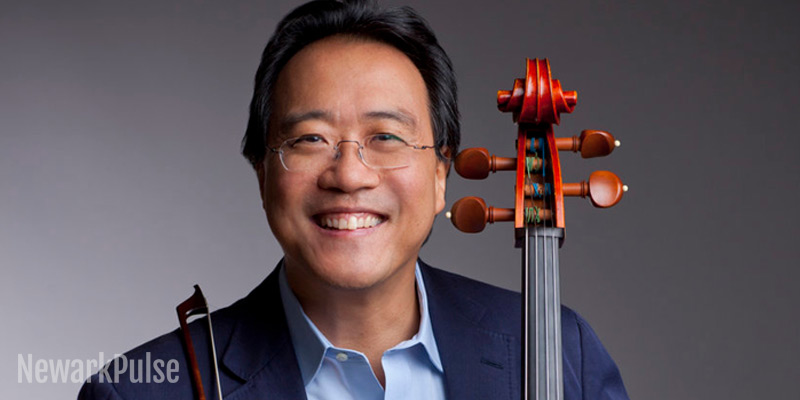 Composed of virtuoso musicians, composers, arrangers, visual artists and storytellers from more than 20 countries, Yo-Yo Ma’s exuberant Silk Road Ensemble was formed in 1998 to explore and celebrate cultural, artistic and intellectual traditions drawn from the ancient trade routes (the so-called “silk road”) that stretched from the Mediterranean Sea to the Pacific Ocean.

This one-of-a-kind world music collective – described as “a roving musical laboratory without walls” by The Boston Globe – has since recorded six albums, including the GRAMMY-nominated Sing Me Home) and has been the subject of the acclaimed 2016 documentary The Music of Strangers.