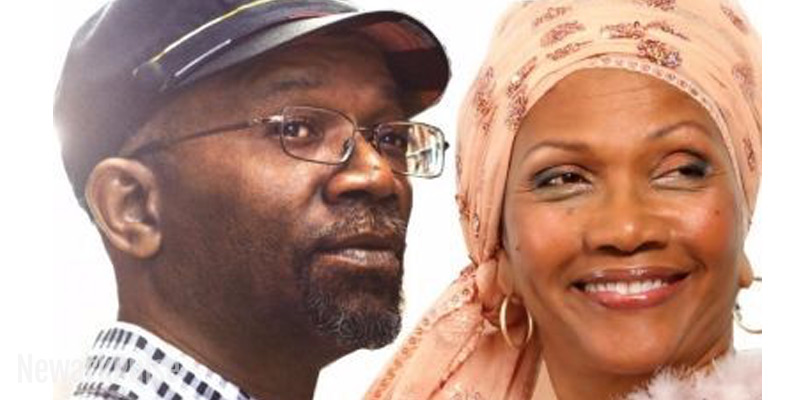 The Take Time to Love Tour is the latest installment in Beres Hammond’s ongoing love affair with reggae in all its forms. Hammond earned a Grammy Award nomination for his chart-topping 2012 album, One Love, One Life. His other international hits include “Tempted to Touch,” “They Gonna Talk” and “Rockaway.”

Marcia Griffiths is arguably the most successful female reggae artist in the world, known for signature songs like "Young, Gifted and Black," "Feel Like Jumping" and "Electric Boogie.” Griffiths is also remembered for her early work with Bob Marley, both in the recording studio and on the concert stage.

The longtime “Reggae Ambassadors” of Third World, one of the most enduring reggae bands of all time, are known around the globe for fusing reggae with elements of R&B, funk, pop, rock, rap and dancehall. The ensemble has scored 10 Grammy Award nominations and has charted a variety of hits over the years, including “Now that We Found Love,” ”96 Degrees in the Shade” and “Try Jah Love.”