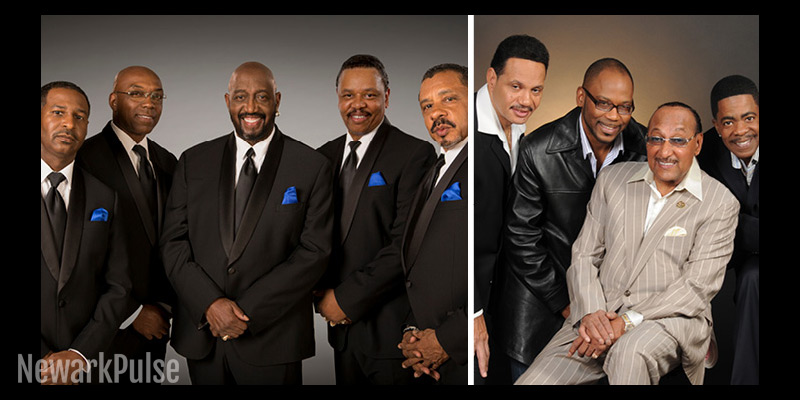 The Temptations and The Four Tops

New Jersey Performing Arts Center (NJPAC) presents an evening with The Temptations and The Four Tops. For more than 50 years now, The Temptations have been one of soul music’s most durable super-groups, and an essential component of the one-of-a-kind Motown sound. Since they began their musical life in Detroit in the early Sixties, these pop superstars have repeatedly topped the charts with hits like “The Way You Do the Things You Do,” “Ain’t Too Proud to Beg,” “Get Ready,” “Papa Was a Rolling Stone,” “Treat Her Like a Lady,” and many more. Along the way, they’ve garnered seven GRAMMY Awards and have been inducted into the Rock and Roll Hall of Fame.

Sharing this unforgettable evening are fellow Rock and Roll Hall of Fame inductees The Four Tops. This best-selling group’s first chart-topper came in 1964 with “Baby, I Need Your Loving.” Since then, The Four Tops have remained one of the most popular vocal groups in all of soul and R&B. In total, the group has scored 24 Top 40 pop hits, including “I Can’t Help Myself (Sugar Pie, Honey Bunch),” “It’s the Same Old Song,” “Reach Out (I’ll Be There),” “Bernadette,” and “Ain’t No Woman (Like the One I’ve Got),” to name but a few. 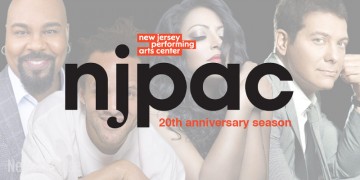