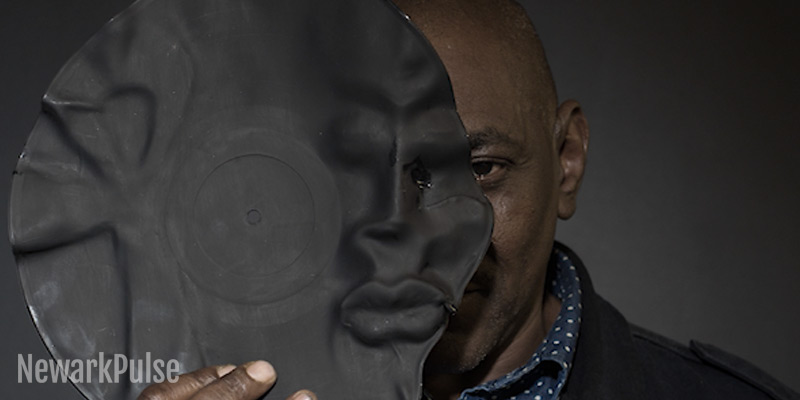 Please join us for a conversation between Project For Empty Space Artist in Residence, Richard Hart, and artist Jerry Gant, about perceptions of homeland, belonging, and geography. This conversation will explore each artist’s experience as well as larger ideas of how memory and cultural identity inform visual art practices.

This program is happening in conjunction with Richard Hart’s solo exhibition, The Shape of Absence, on view through Thursday, August 10th. This event is free and open to the public.

About The Shape of Absence:
The Shape of Absence is a meditation on the longing for home, transculturalism, migration, and how these elements sculpt a sense of one’s individual cultural identity. Drawing from his own recent emigration from South Africa to the United States; Hart addresses a sense of nostalgia through a reconstitution of material culture. This exhibition is an exercise in creating both a narrative and a dialogue around the idea of memory, loss, and reconfiguration of identity based on a plurality of multi-geographical experiences.

About Richard Hart:
Richard Hart creates work that takes as its departure point ideas of ritual, magic, and spirituality. Through painting, sculpture, installation, video, and photography he spins a vision of Africa that blurs the lines between fact and fiction, memory and intuition. In 2013, the artist moved from Durban to New York City, where he currently lives with his family.

About Jerry Gant:
As a multi-disciplined visual fine artist, arts educator, activist and self-driven historian, Jerry Gant seeks to create work which reflects the human spirit of the community’s people, while challenging conventional thinking. A native of Newark, New Jersey, he has been a fixture on the national arts and culture scene for more than 25 years. Jerry’s long list of accomplishments span the literary, performing, and visual arts. He has participated in numerous solo projects and group exhibitions, and has received outstanding critical reviews and awards. Mr. Gant has cultivated projects ‘outside the cube’ as a way to heighten the exposure of a ‘fine art aesthetic’ in urban communities. Before there was a formal mural arts program in Newark, Jerry Gant was developing a repertoire of murals that can be viewed in every ward in the city. Over the past decade he has been commissioned by Verizon, New Jersey Transit, and the Trust for Public Land to create public installations. This includes 13 sculptures for Nat Turner Park, the largest city-owned park in Newark, and four outside of Newark’s Historic Pennsylvania Station. In a city filled with memorial statues and monuments dating back to the 1800s, Jerry Gant is proud to be the only contemporary artist with multiple public sculptures installed throughout his beloved hometown.