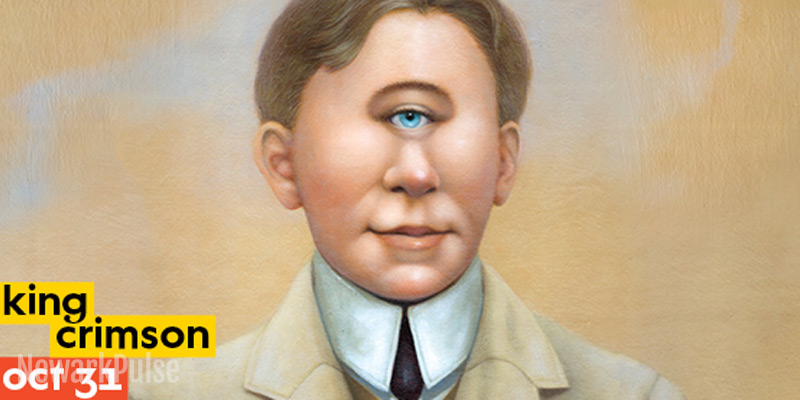 This Halloween night, fall under the musical spell of King Crimson, one of the greatest progressive rock bands of all time, when the group makes its NJPAC debut.

Led by group founder, guitar hero and Mellotron virtuoso Robert Fripp, King Crimson has been a leading force in prog rock since the release of its groundbreaking 1969 debut, In the Court of the Crimson King. In the decades since, this pioneering unit has continued to embody the progressive rock movement with a series of some of that music’s most enduring albums.