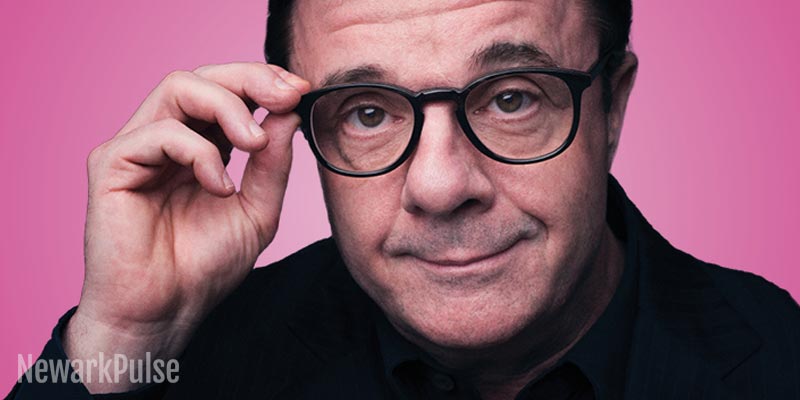 Nathan Lane Plus the Birdcage

For decades now, Nathan Lane has delighted audiences of theater, television and film. This evening will begin with a screening The Birdcage, in which he and Robin Williams play one of the most outrageous, endearing duos in American movie history. Following the full-length film, Lane will appear live to share behind-the-scenes stories.

In addition to his Tony-winning stage roles, Lane has earned two Daytime Emmy Awards and a Screen Actors Guild Award, among other accolades. His long list of credits also includes his legendary performance in Mel Brooks’ musical version of The Producers (a Broadway triumph that Lane recreated for the big-screen adaptation), recurring roles on television’s Modern Family and The Good Wife, providing the voice of Timon in Disney’s animated The Lion King, and his acclaimed performance in the 2017 National Theatre Live staging of Angels in America.

Don’t miss this intimate evening with one of the greatest entertainers of our time. With the inimitable Nathan Lane live on stage, there’s no telling where this evening could go!

A limited number of special VIP tickets are available for this event. VIP tickets include premium seating as well as a post-show photo opportunity with Nathan Lane. (No autographs, please.)