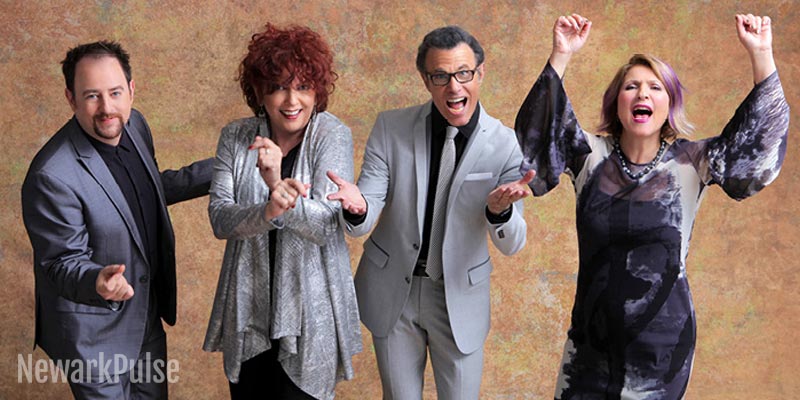 This best-selling, GRAMMY-winning vocal quartet, long known for a polished, sophisticated style, comes to NJPAC with a concert drawing from its repertoire of jazz, pop, swing and more.

One of the most acclaimed and innovative of all contemporary vocal groups, The Manhattan Transfer was first lauded for its pop success in the 1970s and 1980s, including chart-topping hits like "Boy from New York City" and “Operator.” Since then, the group has explored a cappella, swing, American standards, Brazilian jazz, and R&B.  They’ve been inducted in the Vocal Group Hall of Fame, and made GRAMMY Award history when they earned a monumental 12 nominations for their seminal album, Vocalese – the most GRAMMY nominations ever earned for a single album.