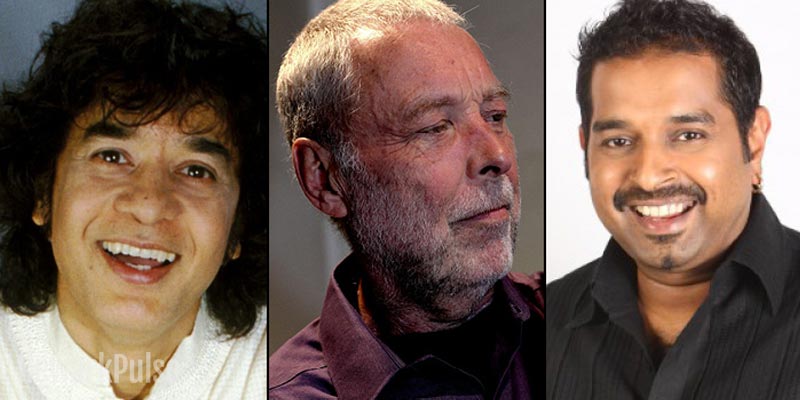 Crosscurrents is a one-of-a-kind world music performance that melds the music of India with the energy of jazz, all built on the foundational duo of renowned tabla virtuoso Zakir Hussain and acclaimed bassist-composer Dave Holland.

One of India’s reigning cultural ambassadors, Hussain is known worldwide for his brilliant playing – The Washington Post says that “his virtuosity is barely to be believed” – but his innovative collaborations have also made him a chief architect of the contemporary world music movement. GRAMMY-winning bassist-composer Holland, enjoying his fifth decade as a jazz superstar, was recently classified as “a master bassist and bandleader, and one of the most sophisticated composers and arrangers in the jazz world" by The Boston Globe.

When Hussain and Holland get together to play, they mesh their improvisational genius and musical intuition to pay tribute to pioneering musicians and composers on opposite sides of the world – those artists who first established the longstanding relationship between jazz and India’s classical music.

Whether you love jazz or world music (or both), you won’t want to miss the musical fireworks!