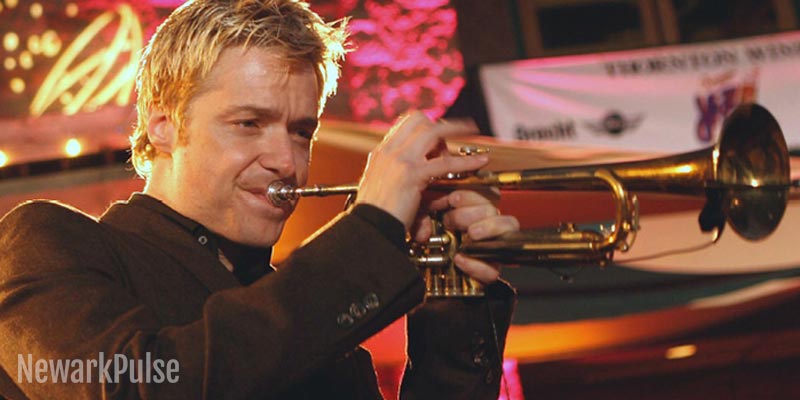 An Evening with Chris Botti

This master trumpeter – the world's best-selling jazz instrumentalist – returns to Prudential Hall for a concert as cool as it is romantic, drawing from his wide-ranging repertoire of pop, jazz and classical music.

Since his breakthrough with the 2001 CD Night Sessions, Botti has earned praise for his ability to seamlessly fuse jazz with pop. He’s sold more than 3 million albums worldwide, and four of his CDs have reached the No. 1 position on the Billboard jazz chart. Along the way, he has worked with an unparalleled roster of the world’s greatest musicians, including Barbra Streisand, Sting, Tony Bennett, Lady Gaga, Yo-Yo Ma, and Paul Simon, to name a few. Botti has also packed houses opposite many of the finest symphonies in the world, at prestigious venues like Carnegie Hall, the Hollywood Bowl, and the Sydney Opera House.