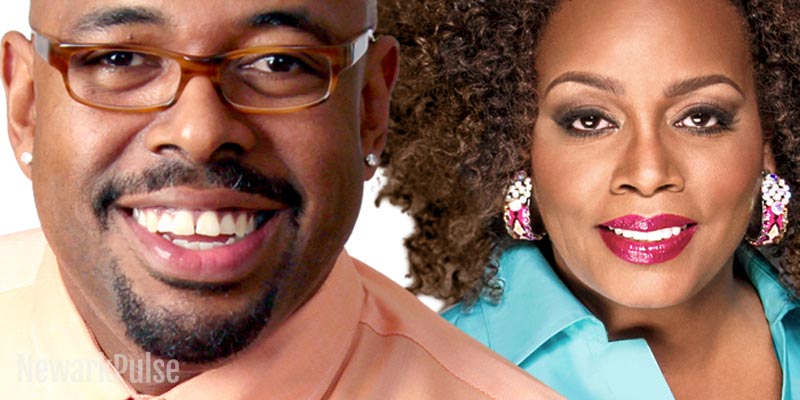 Christian McBride & Dianne Reeves: One on One

Don’t miss this evening of conversation and music between two superstars of contemporary jazz: virtuoso bassist and composer Christian McBride and vocalist Dianne Reeves, classified by The New York Times as “the vocal heir of Sarah Vaughan.”

Five-time GRAMMY-winning jazz bassist Christian McBride has been likened to a force of nature, fusing the fire and fury of a virtuoso with the depth and grounding of a seasoned journeyman. Powered by a relentless energy and a love of swing, McBride’s career is now blazing into its third decade, and he is still one of the most requested, most recorded, and most respected figures in jazz today.

Vocal superstar Dianne Reeves won the 2015 GRAMMY for Best Jazz Vocal Album for Beautiful Life, on which she lends her sublime gifts to a melding of R&B, Latin and pop elements, all within the framework of distinctly 21st century jazz. “Grandeur with refinement: that describes the aura of Dianne Reeves,” says The New York Times.  “(She is) the vocal heir of Sarah Vaughan, whose voice could also travel anywhere …”

If you love jazz, you won’t want to miss the sparks fly when these two greats share the stage!