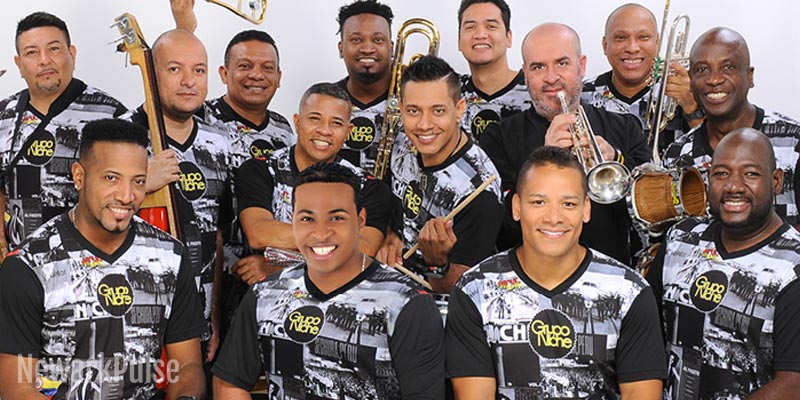 The world-famous Colombian salsa band Grupo Niche is known for its vigorous, uptempo dance music, as well as for slower-paced, irresistibly romantic numbers. Joining them is Cuban singer Willy Chirino.

Founded in 1980 by Jairo Varela and Alexis Lozano in Cali, Grupo Niche is hugely popular throughout Latin America. Grupo Niche’s first major success was the release of Querer es Poder, and the single “Buenaventura y Caney.” In 1984, the band produced its signature song, “Cali Pachanguero,” a hit tribute to the “world salsa capital.” Also among the band’s greatest singles are “Cali Aji,” “Sin Sentimientos,” “Una Aventura” and “Gotas de Lluvia.”

GRAMMY winner Willy Chirino, recognized worldwide as the creator of the Miami Sound, is celebrating 40 years in the music business. He has released more than 30 albums and is the composer of more than a hundred songs, which have been recorded by artists including Celia Cruz and the Gipsy Kings.