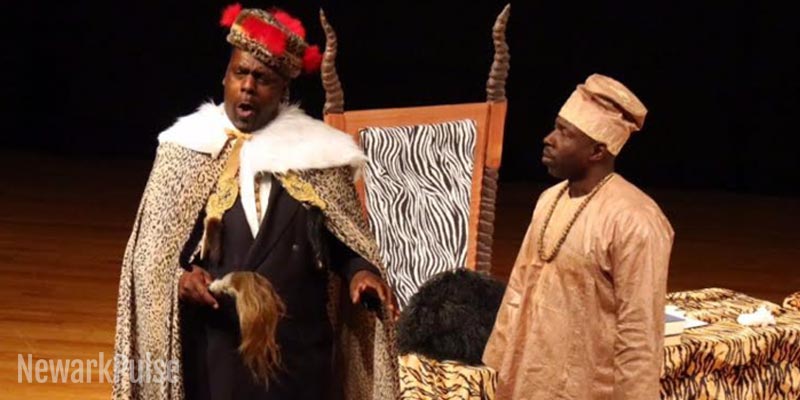 Trilogy: An Opera Company presents the world premiere of Kenyatta, an opera by noted composer and NJ native Trent Johnson, based on the life of Jomo Kenyatta, the inspirational first President of the Republic of Kenya.

Kevin Maynor will perform the title role in this production. “There is a force-of-nature quality about (Maynor’s) powerful, wide-ranging voice,” says Opera News. The New York Times says that Maynor “dazzles with soft legato beauty,” while The Washington Post describes his performances as “fiercely focused” and credits him with “a glowing voice.”

Kenyatta will also feature Sam McKelton, who will create the role of Raila Odinga, Kenyatta’s primary political rival. For Kenyatta, acclaimed, Newark-born librettist and playwright Richard Wesley (The Talented Tenth) has created a text that depicts the struggle between these two leaders to find the most effective approach to fostering freedom and equality – a conflict that runs between two noted families, Kenyatta and Odinga, and one which causes all of Africa and the world to hold its breath and watch. This world premiere production also features Tony Award winner Trazana Beverley (For Colored Girls…) and maestro Julius Williams, who acts as both director and conductor.