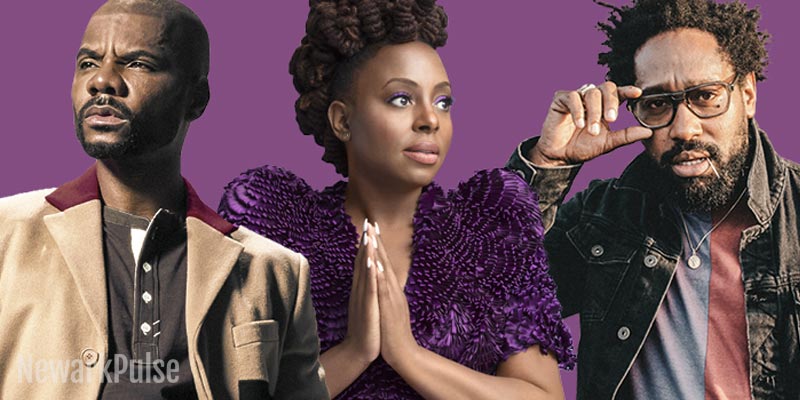 For well over two decades now, Kirk Franklin has been a trailblazer in contemporary music. He first burst onto the world stage with Kirk Franklin & The Family, forever changing the look and sound of gospel music. Since then, Franklin has written and produced a series of timeless, platinum-selling albums, for himself and for other top artists. Along the way, he has earned 12 GRAMMY Awards, 43 Stellar Awards, and has sold over 10 million albums worldwide. At NJPAC, Franklin will perform a variety of fan favorites as well as songs from his most recent LP, Losing My Religion, which earned a 2017 GRAMMY for Best Gospel Album.

For this tour, Franklin shares the evening with R&B sensation Ledisi. A 9-time GRAMMY Award nominee, this chart-topping singer-songwriter has become known for infusing her signature R&B vocals with a distinctly jazzy touch. Ledisi also lent her talent to the acclaimed 2014 film Selma, in which she portrayed American music icon Mahalia Jackson. For this concert, Ledisi will perform many of her best-known songs as well as selections from her brand-new album, Let Love Rule.

PJ Morton, the winner of both GRAMMY and Dove awards, is a singer, songwriter, producer, multi-instrumentalist and Maroon 5 keyboardist. He has collaborated with Adam Levine, Lil Wayne and Busta Rhymes, and his critically acclaimed New Orleans (2013) earned a 2014 GRAMMY nomination for the R&B song “Only One,” featuring Stevie Wonder.