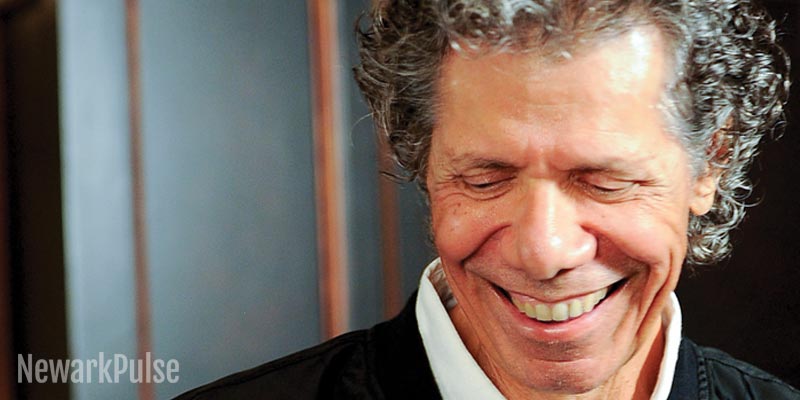 Throughout his career, Chick Corea has been at the very forefront of jazz and fusion, an innovator who has forged new ground with his acoustic jazz bands, his electric units (like Return to Forever and the Chick Corea Elektric Band), and as both a solo artist and collaborator. Many of his compositions – “Spain,” “500 Miles High,” “La Fiesta” and “Windows,” to name a few – have become classics of contemporary jazz.

From straight-ahead to avant-garde, bebop to jazz-rock fusion, children’s songs to chamber and symphonic works, Corea has touched an astonishing number of musical bases since launching his career playing with the genre-shattering bands of Miles Davis in the late 1960s and early 1970s. An NEA Jazz Master and a DownBeat Hall of Famer, Corea has earned 63 GRAMMY nominations and a staggering 22 wins, most recently for Trilogy, his 2015 collaboration with Christian McBride and Brian Blade. Additionally, Corea has picked up three Latin GRAMMY Awards and was named “Artist of the Year” on three separate occasions in the DownBeat Readers Poll.