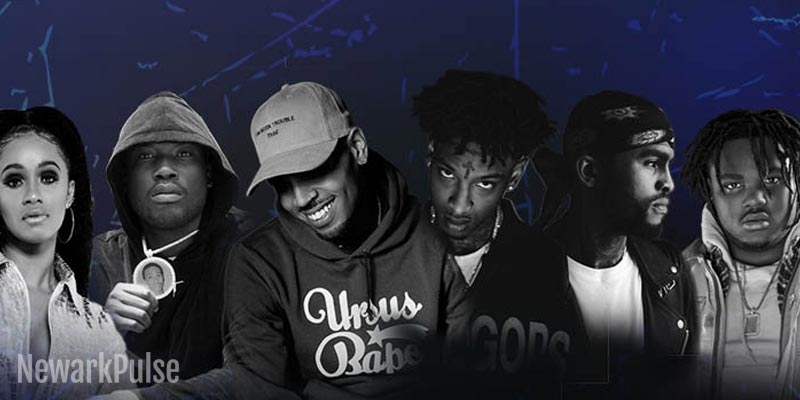 HOT 97’s Ebro in the Morning with Laura Stylez & Rosenberg announced the star-studded line-up for HOT 97’s annual concert, Hot for the Holidays! The line-up includes performances by Chris Brown, 21 Savage, Meek Mill, Cardi B, Dave East, and Tee Grizzley. Plus, you never know who will show up at a HOT 97 show for a surprise performance!

The Hot for the Holidays ticket sale begins Friday, October 13th at 10 a.m. ET at Ticketmaster.com

This year, the Hot for the Holidays concert takes place on Thursday, December 14th at Prudential Center, 25 Lafayette Street in Newark, NJ at 8pm.

Ebro says, “It’s time to have some fun to close 2017! We’re gonna wrap up the year by bringing some of the hottest artists right now to the Tri-State!! A Night of good vibes and great music! Plus, you never know who will show up on that stage!”

Grammy award winner Chris Brown, Billboard chart toppers and award winners Cardi B, 21 Savage, and Meek Mill are sure to put on an amazing show. Dave East and Tee Grizzley will also be taking the annual Hot for the Holidays stage at Prudential Center this December. “East is a contortionist—flaunting his urge to be flexible, an ethos that challenges the notion that New York rap has to be all boom-bap beats” (Pitchfork, August 2017). His deliverance of the new project Paranoia is sure to be a hit on the famed stage. Furthermore, XXL said of Tee Grizzley “He never wastes a bar, filling every line with vivid details of his anguish” (XXL, April 2017).