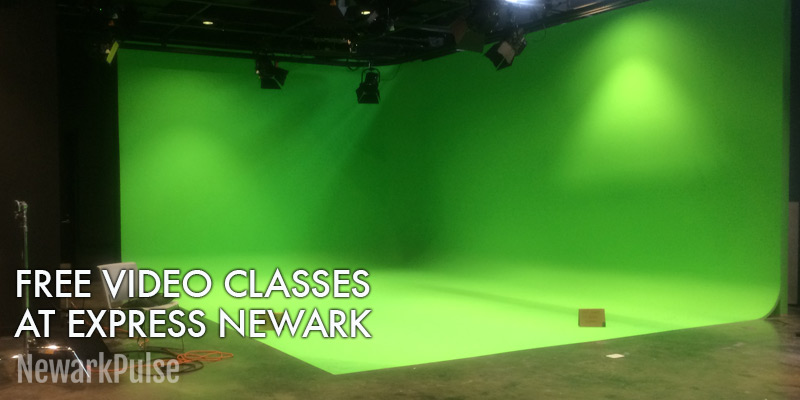 FREE COMMUNITY VIDEO CLASS TO BE OFFERED FOR ALL AGES IN APRIL!

About Makia Harper:
We are proud to welcome Makia Harper to the Express Newark family! A Brooklyn-based documentary filmmaker, media artist, producer, and film/media instructor, Ms. Harper’s work explores the many social, emotional, and political issues that plague today’s society. Her creative, yet informative approach to media making evokes both thought and action. “God Speaks: Philadelphia Voices Against Violence” was her first feature length documentary which was completed in 2008 and was screened in festivals across the country. Since then, she has created a number of short documentaries on topics surrounding social justice, community development/healing, and engagement.

She most recently served as Associate Producer for the feature documentary “Profiled” a film about police brutality, racial profiling, and the efforts of families of victims affected.  Ms. Harper is also exhibiting her first audio-visual installation “Better than Before” the story of a Vietnam vet whose faith and effortless optimism propel him through war, illness, discrimination and racism.

Ms. Harper is also a contributing writer to the media arts journal, After Image, and was formally a writer for the Philadelphia City Paper covering topics on activism, and community relations in Philadelphia. She enjoys yoga reading, traveling, and spending time with family and friends.