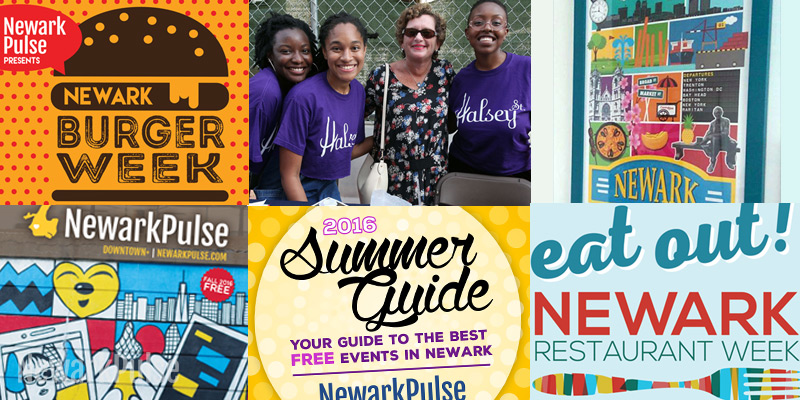 2016 was a roller coaster year for us personally behind the scenes. However, in taking a look back at 2016 we realized how much we accomplished in this city we call home! Take a look back with us as we get ready to go hard again in 2017! 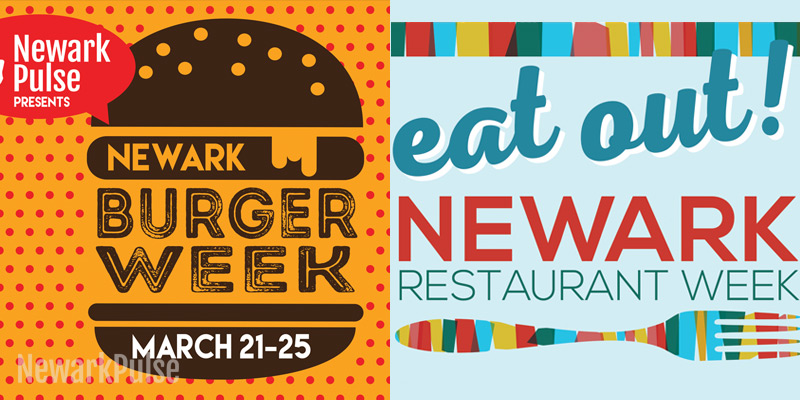 We successfully managed TWO city-wide dining promotions. In March, we featured the amazing burger scene that is growing in Newark with Newark Burger Week. The promotion featured the four premier burger joints showcasing $5 burgers for one week. Two months later, we celebrated the city's 350 year legacy in dining with Newark Restaurant Week thanks to a generous grant for the Newark 350 team. The two week promotion offered prix-fixe menus at 20 dining establishments throughout the city. 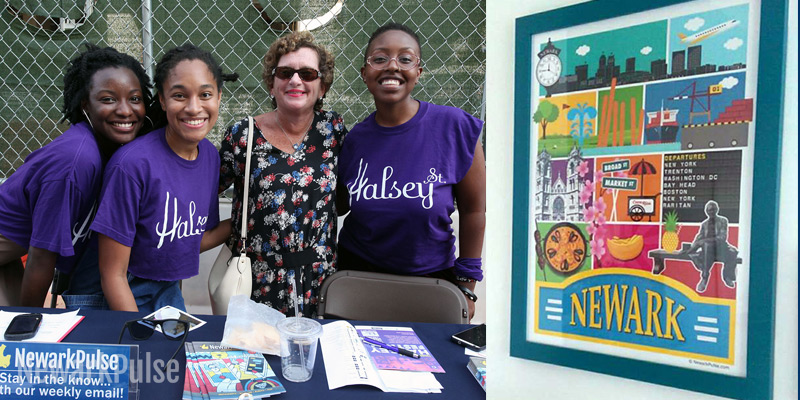 We kept our cool even on a HOT, HOT September Thursday for Halsey Festival, which NewarkPulse helped coordinate. Nearly 60 Newark organizations, venues and businesses participated with interactive stations, games, sports, fashion show, live entertainment and DJs, food and much more. With close to 4000 attendees, it was the scene to be seen thanks to support of Rutgers-Newark and other great institutions & sponsors like Prudential, Edison Parking, and Barnes & Noble.

We were also excited to debut our second Newark-centric poster illustrating Newark landmarks and fun icons of Newark. Posters are on sale year-round and landed among the holiday gifts to nearly 100 people! Thank you for the continued support of our Newark posters. 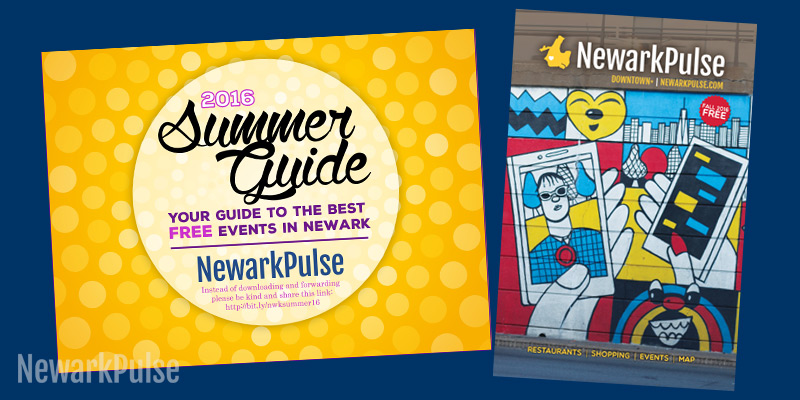 We jumped off the screen into print for our annual guides. Our viral summer guide to local events and happenings and our downtown guide distributed at local businesses and college campuses reached 40,000+ this year!

It was a crazy 2016 for sure and with the likes of all the future development this is only the beginning. Thanks for supporting, reading, promoting Newark Pulse and all that we do (oh ya, we also own Burger Walla on Halsey Street). Stay tuned for more events, promotions and cool things! 2017 or bust!