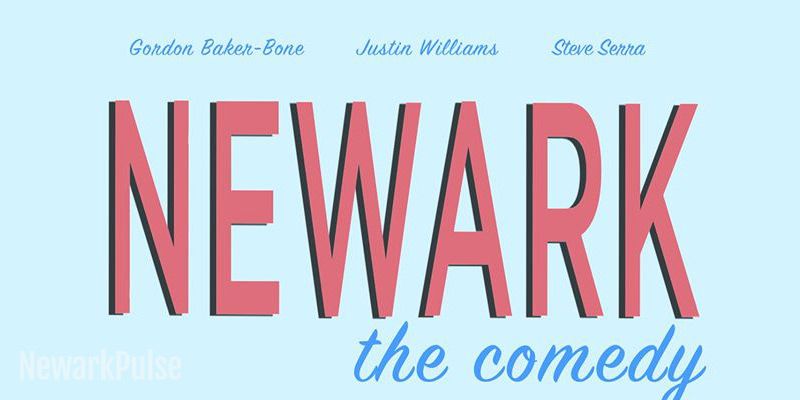 You probably won’t hear about Newark, New Jersey in a Bruce Springsteen song. And it’s not likely to be featured on Bravo’s Real Housewives of New Jersey. But in Newark: The Comedy, Newark-based comedians, Justin Williams, Steve Serra and Gordon Baker-Bone say “stereotypes be damned…and laughed at!” as they introduce the world to the Newark they know and love.

Written and directed by Williams, Newark: The Comedy chronicles a candid conversation between the three local comedians who explain—with a healthy dose of humor—why New Jersey’s largest city is one of the most maligned and misunderstood places in America. The short movie, filmed and edited by Dan Hirshon with additional photography by Bill Scurry. Williams and Serra have hosted free comedy shows (Brick City Comedy Revue) at Kilkenny Alehouse for nearly two years and they use footage from those stand-up shows as well as casual and comical bantering around town. 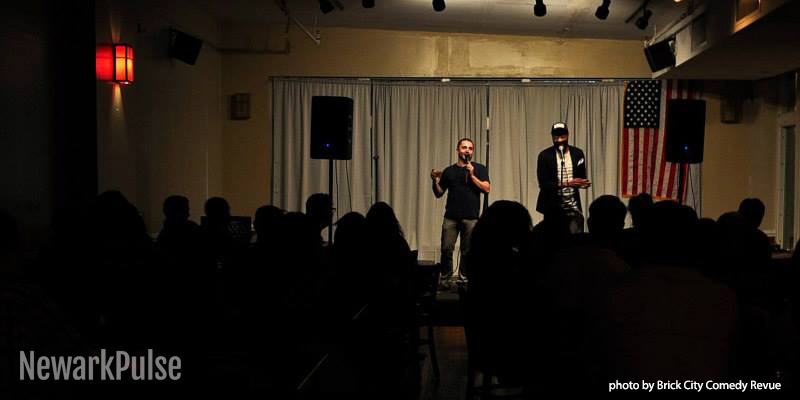 "I've lived in Newark for three years and I was instantly struck by how much more complicated this city is than often presented,” said Williams. “I think this film will give people a more realistic view of the city I’ve grown to love, while poking fun at some of the old attitudes that contribute to the problems here."

Williams is no stranger to comedic cinema. His last film "Justin Williams: Black and Comfortably Middle Class," was screened at the Friar's Club Comedy Film Festival, The Philadelphia Independent Film Festival and won the award of merit for Humor at the Best Shorts Competition in 2013.

“Even if you’re not a New Jersey native, the points we bring up—and subsequently mock—are relatable to most industrial communities facing gentrification,” he said.  “There’s definitely no shortage of under-appreciated great American cities—Newark just happens to be the one that stole my heart!”