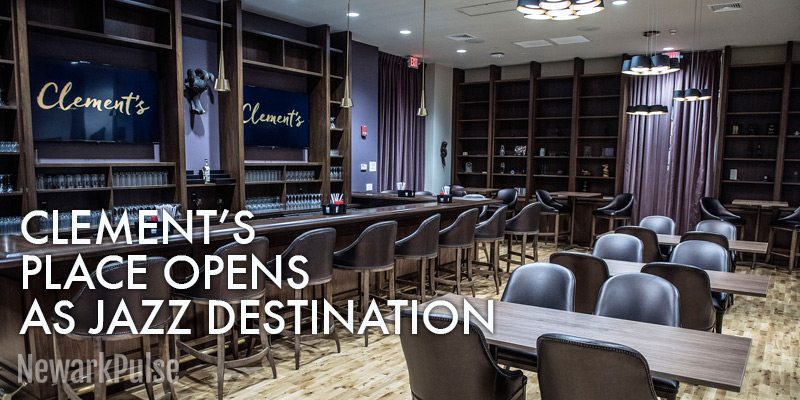 Opening of Clement’s Place with a Monthly Jazz Series

In tribute to the late Dr. Clement A. Price, Newark’s city historian, and a devoted fan of jazz, Newark Celebration 350 (NC 350) is launching a new, original jazz concert series, NC 350 Live at Clement’s Place in the newly renovated Rutgers building at 15 Washington. The series, curated by Newark Celebration 350 in partnership with the Institute of Jazz Studies at Rutgers-Newark, features live music performances by local and internationally renowned artists every second Friday of the month commencing August 12th and concluding December 9th. These select performances will be free to the public to enjoy.

The series kicks off August 12th with "The Sax Summit," featuring saxophone and multi-instrumentalist impresarios, Leo Johnson and Anthony Nelson. Johnson is regarded as one of the primary leaders and proponents of Jazz in Newark in the 21st century, performing with the likes of Regina Carter, the O’jays and Faith Evans. Nelson credits Johnson as a strong force in his development and accomplishments as a professional musician and has played with Jimmy McGriff, Chico Mendoza and more. 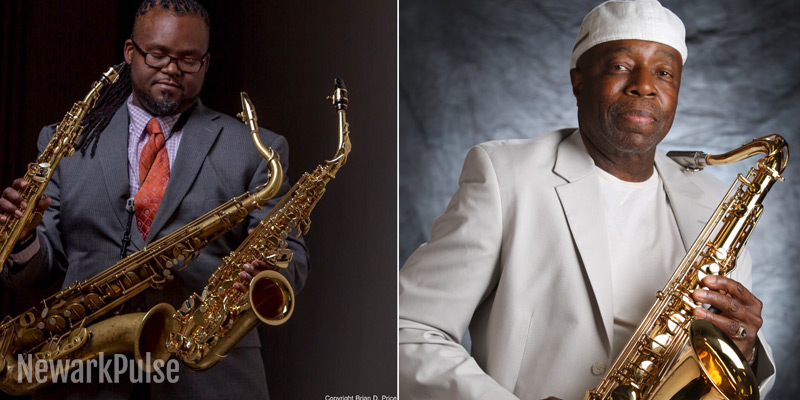 Located on the first floor of a historic, neo-classical skyscraper that was once the headquarters of American Insurance Co., Clement’s Place, aka “Fifteen Wash,” will be the place to be for jazz music that carries on Clem’s legacy in celebrating Newark as a cultural arts destination.

“We are excited to launch ’NC 350 Live’ with the Institute of Jazz Studies-Rutgers which represents NC 350’s mission to champion the very best of our city’s talented artists and great traditions,” states Junius Williams, NC 350 Chair and Director of the Abbot Leadership Institute. “These programs echo Dr. Clement Price’s vision of celebrating Newark through the arts during this milestone year and we look forward to witnessing some unforgettable jazz performances in the months ahead.”

The dates and lineup for "NC 350 Live at Clement’s Place" are respectively as follows:
Every second Friday of the month, doors open 5:30pm. Limited seating.