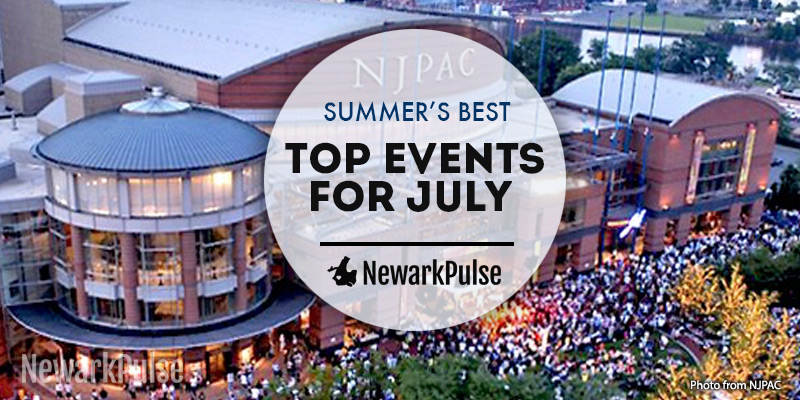 As the weather heats up, so does our event calendar with over 300 events. There's something for everyone and then some! Here are our recommendations for things to do in July. 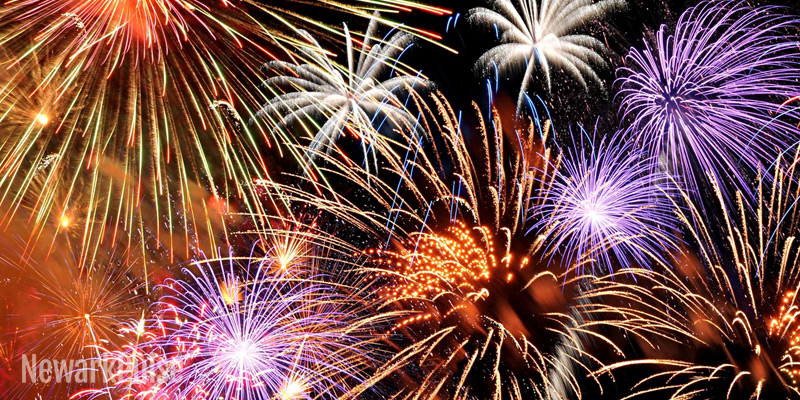 Although we'll be missing the thunderous boom on the 4th itself we have two fireworks shows to view. On July 3, Riverfront Park will have vendors, carnival rides, music and fireworks along the Passaic and a few days later you can catch some Motown and fireworks over the greens at Weequahic Park. 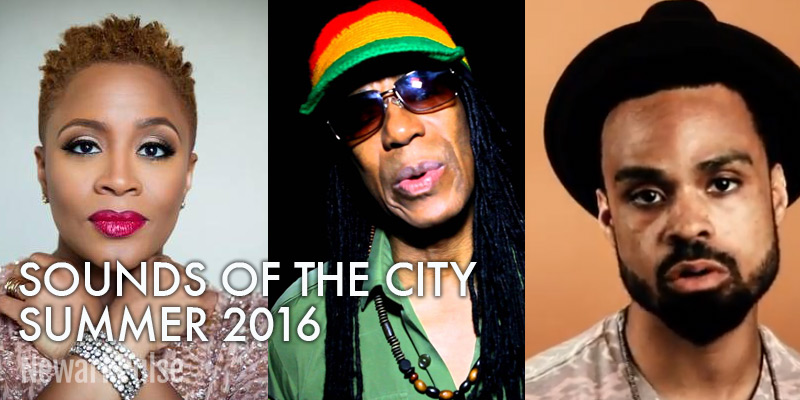 July 7: Sounds of the City

Music is HUGE in Newark with many of the city's go to music events kicking off in July and the biggest one being NJPAC's Sounds of the City. Thursday evenings from 5-9pm you can catch a high profile performance for free in front of the theater. This summer the line-up include Felix Hernandez, Universal Hip Hop Museum with Rakim, Junior Marvin's Wailers, Avery Sunshine, Tortured Soul and Bilal. Get all the details. 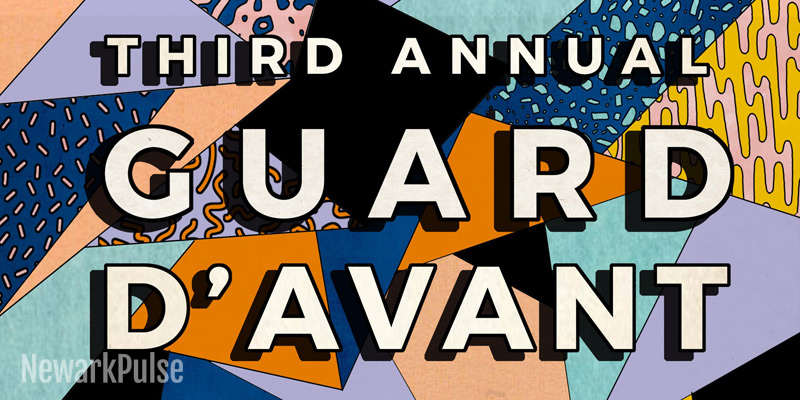 For the third year, Military Park will be filled with live bands and DJ's on Tuesdays from 5-9pm. Programmed by Newarkers, Shayna and Peter Winstead, it showcases new and upcoming talent as well as headliners like Anna Wise and DJ Sliink. More details and full line-up. 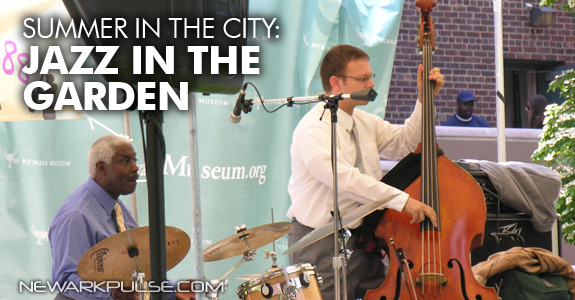 July 7: Jazz in the Garden

Thursday afternoons, enjoy your lunch at Newark Museum as world class musicians hit the "garden." You can bring a brown bag lunch or have some tasty delights from local vendors. Free for members, $5 for non-members. The schedule includes: Lenny White, Brandee Younger, Charenee Wade, Mino Cinelu, Woody Shaw Legacy Ensemble. See who else is on the list. 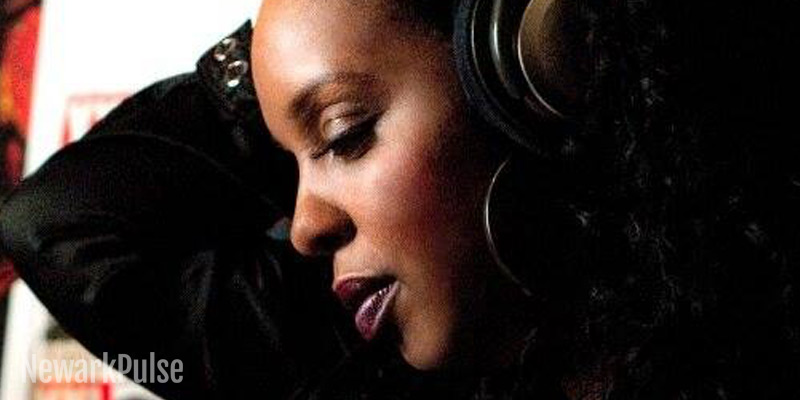 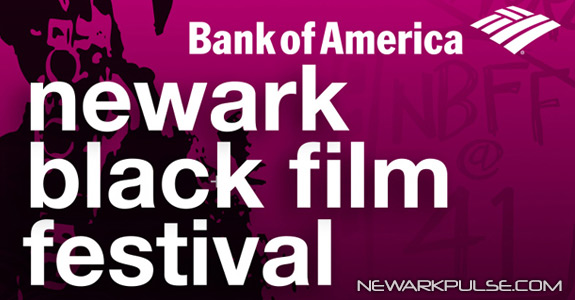 Wednesday evenings you can view a series of films paired with local and talented speakers to create discussion after the film. The festival includes A Ballerina's Tale, Ayanda and many more. Also check out the youth series that hosts free film viewings for little ones at the Library on Mondays and the Museum Wednesday mornings. See both schedules. 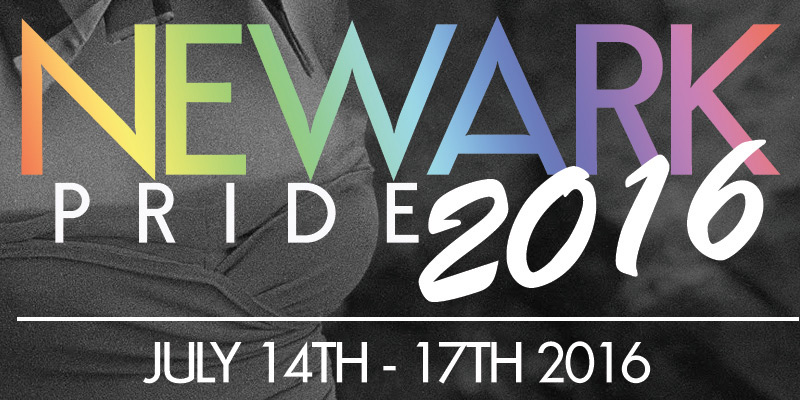 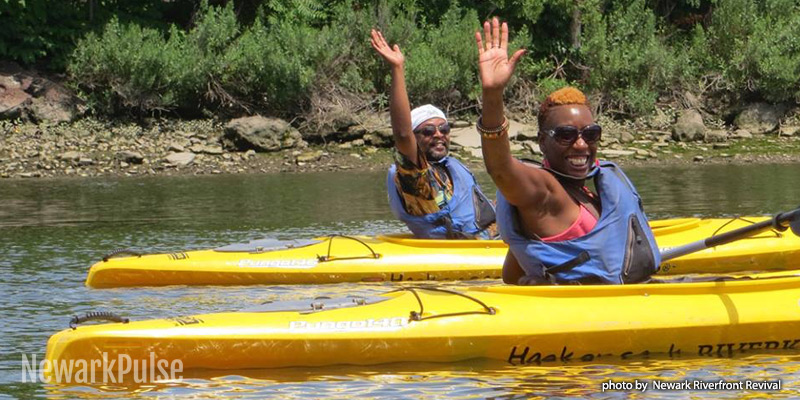 July 17: Kayak on the Passaic

See the city from the water with a great activity for all. Enjoy Kayaking on the Passaic River from Riverfront Park. Although free, reservations are required. Details are here. 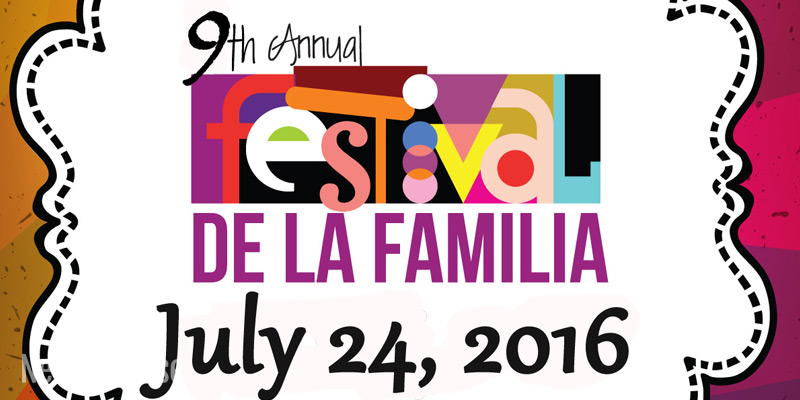 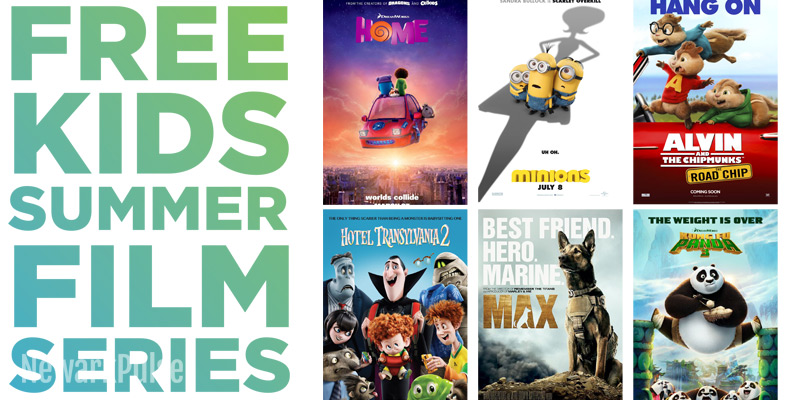 Starting July 5th and running Tuesdays and Wednesdays for the rest of the summer, CityPlex puts together a line-up of films with a child in mind. All movies and showings are free and are on a first come, first served basis. See entire schedule. 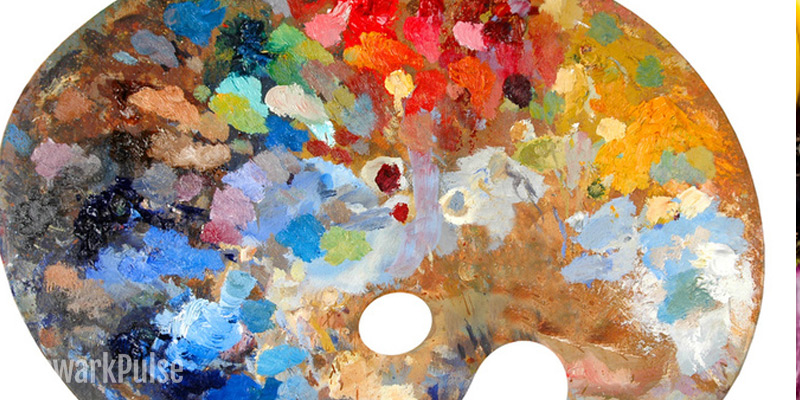 Be artistic in Washington Park as artists of all ages convene to paint, draw and be creative. Bring your easels, canvases, paints, brushes and more to enjoy the peaceful atmosphere. Learn more. 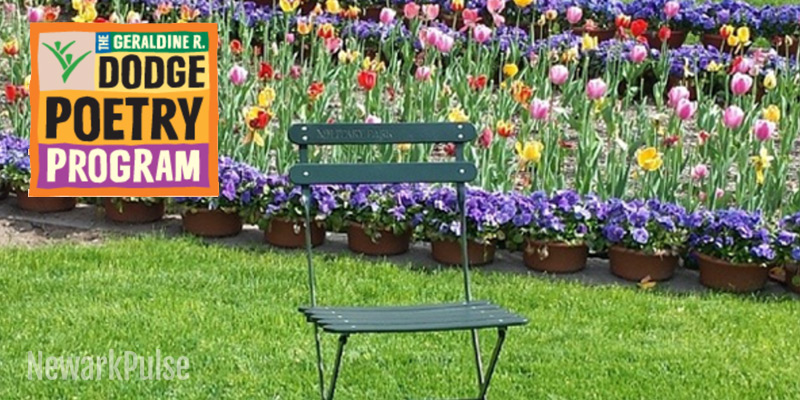 Tuesday afternoons starting July 12 through mid August, get a taste of what's to come this fall with Dodge Poetry Readings in Military Park. Read more. 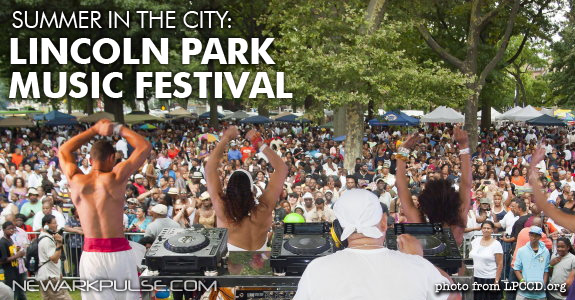 The month closes out with the iconic music festival that comes together on Lincoln Park. Although the line-up of artists haven't been revealed (yet), it's always a destination. Friday is Gospel/Youth Showcase, Saturday is House Music and Sunday is Hip Hop. Keep your eye out here when we reveal the details. 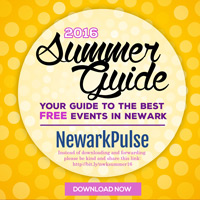 There are over 1000 events on our calendar for Summer 2016. We categorized it all and put it one handy document for your summer reading pleasure. Check out the guide, download it and share the link with your friends. Find the guide here.